Melbourne : Men In Blue yet again defeated Australia in their own den by winning the ODI series 2-1. India lost the first match, but then went on to win 2 matches consecutively

MS Dhoni played and important knock of unbeaten 87 while chasing a small total of 231. Leg spinner Yuzvendra Chahal achieved a career best 6-42 in decimating Aussies to just 230 for which he won Man of the Match.

MS Dhoni was awarded Man of the Series for his 3 fifty plus scores. Virat Kohli maintained his great captaincy record in this Australian summer by winning maiden Test series earlier.

PS – All eyes will be on NZ series now, which is going to be more challenging then series just concluded 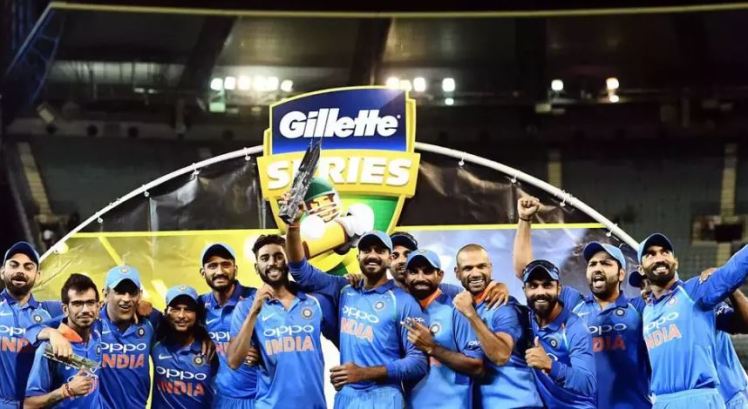